In April 2014, Planet Labs announced they were setting up a ground station at the Awarua Tracking Station in Southland, to downlink imagery from their constellation of Earth Observation satellites.

The full story can be found on the 3News website:  Awarua space base part of new project (7 April 2014) 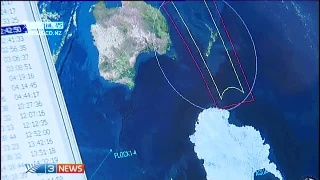 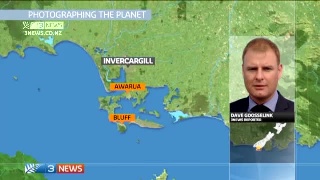